The history of Victorian makeup is a fascinating one; from using deadly arsenic to achieve a translucent complexion, to women using secret back doors to purchase beauty products, here we tell the story of Victorian beauty. 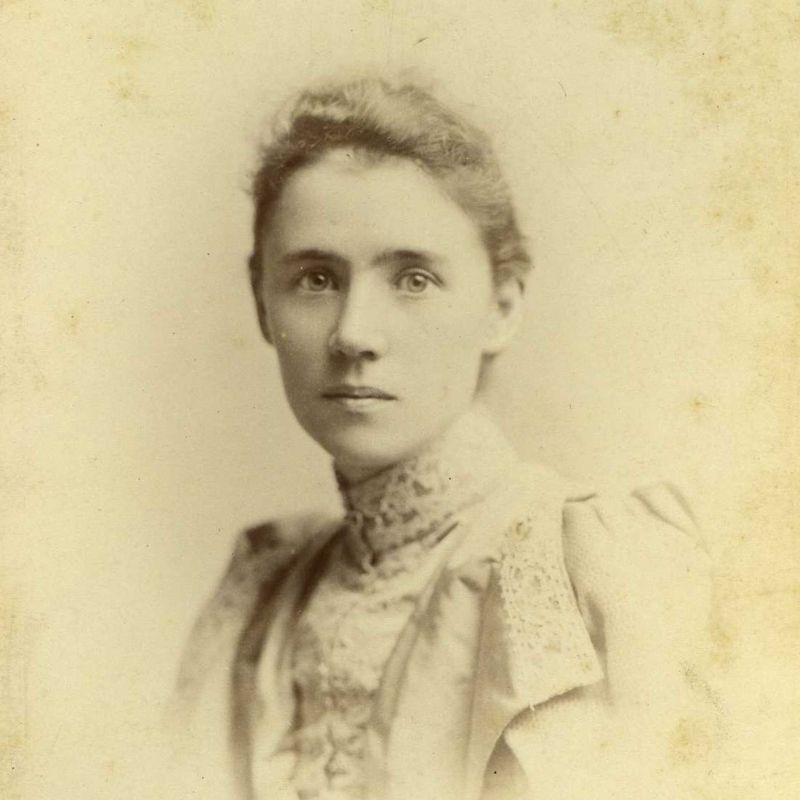 In sharp contrast to their Georgian predecessors, the Victorians had a great disdain for obvious makeup. To the young Queen Victoria, makeup belonged on the stage with actresses and prostitutes, but that did not mean that her subjects stopped wearing makeup, instead, they just got better at hiding it!

Clear faces, bright eyes and tinted lips were desirable, but everything had to look natural. It was believed that cheeks painted with blush had to look flushed, and lips had to look bitten rather than painted. Eyebrows were lightly plucked and darkened with natural ingredients, and eyeliner all but disappeared in the Victorian era. Perfume was considered suitable, but only in floral scents and never applied directly to the skin. 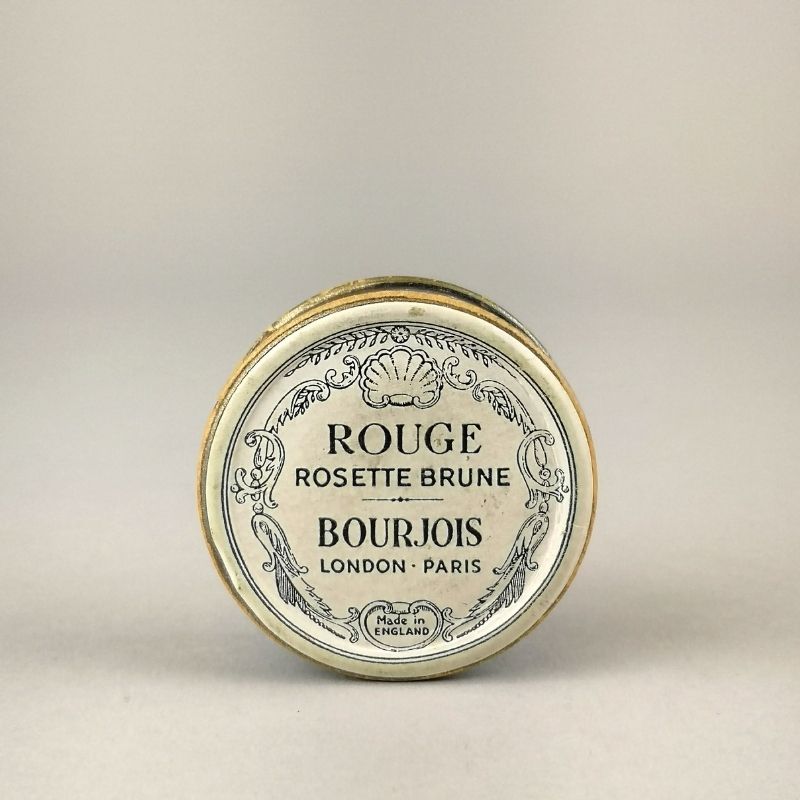 Victorian Rouge by Bourjois who are still selling cosmetics today 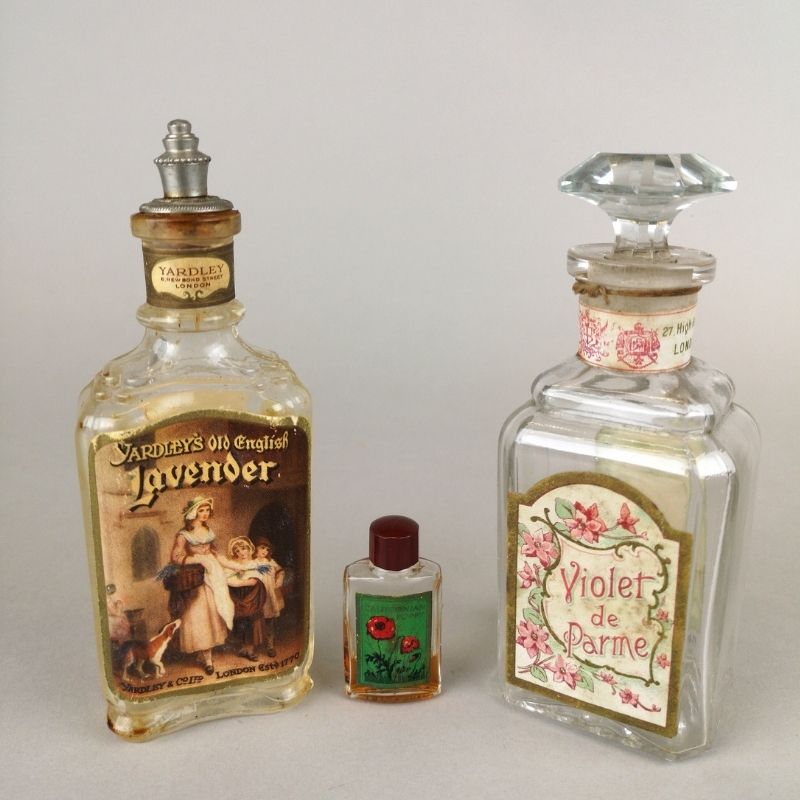 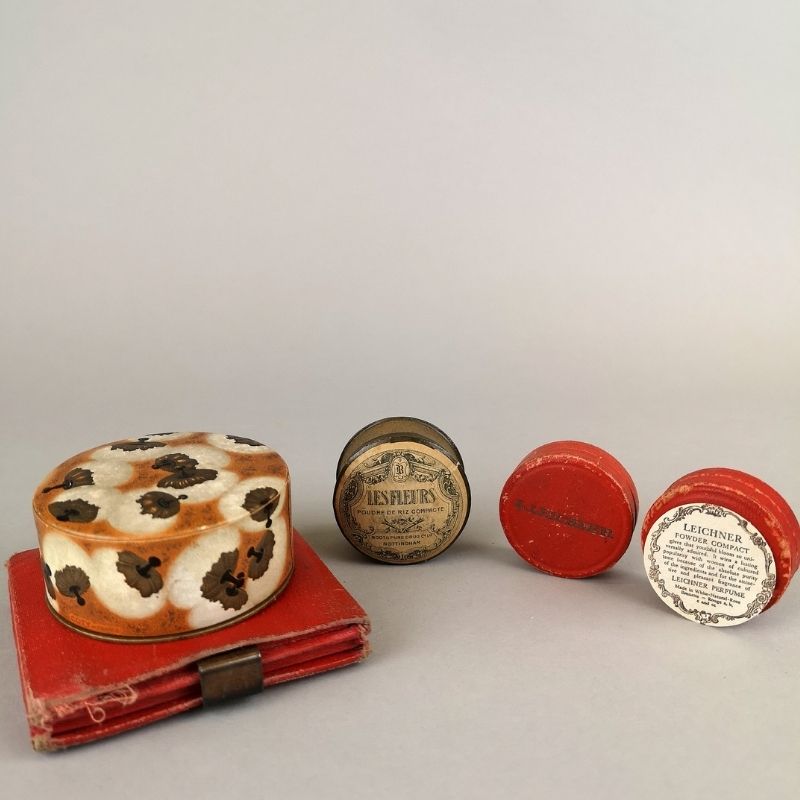 Compact powders from the collection at Preston Park Museum

Makeup would be purchased in secret

Skin issues such as pimples, freckles and blemishes were considered shameful, and women only ever bought their cosmetics in secret. Different powders were available in white, blue, and pink, to hide these blemishes or counteract the yellow glow of candlelight. Even then, the powder was used sparingly, just enough to hide any shine and marks. Some businesses had secret back doors for their wealthy female clients, and most women hid their makeup in old prescription bottles. 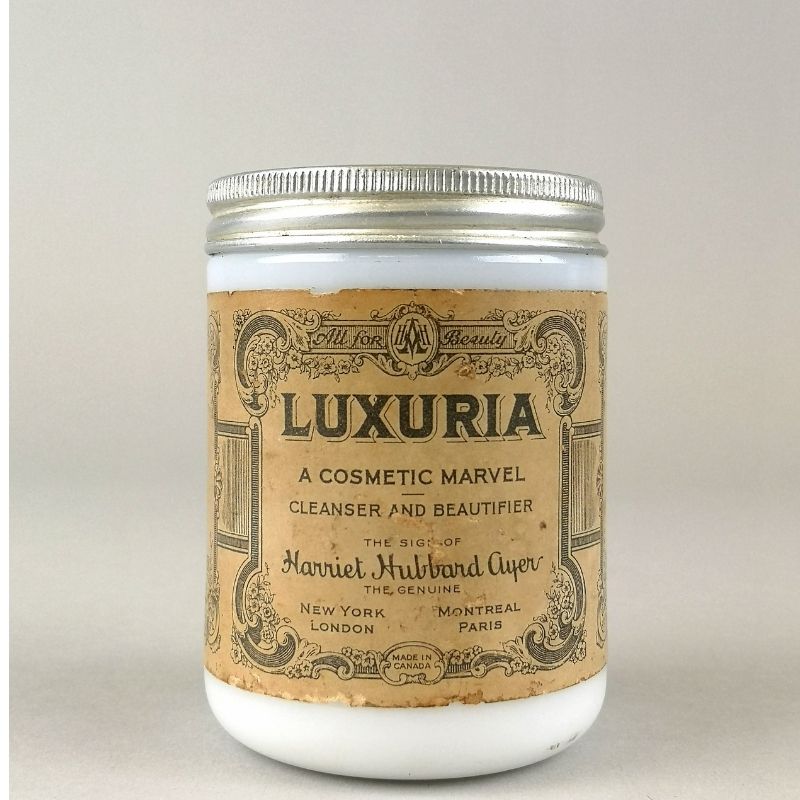 Cold creams were the only cosmetic that a woman could be seen to use. As a result, women like Harriet Hubbard Ayer launched their cosmetic companies off the back of different types of these fashionable cleansing creams. These toners and creams were made from very natural ingredients, intending to fight blemishes before they appeared. 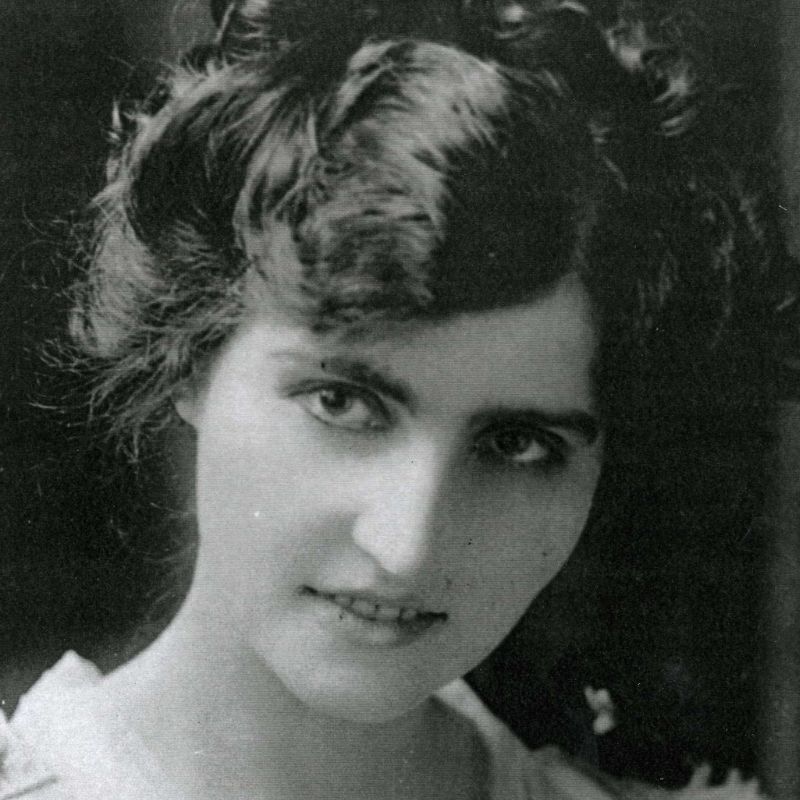 By the Edwardian era, cosmetics experienced a surge in popularity. Magazines printed makeup adverts and skincare advice, but women would still buy their makeup secretly. Pale skin remained popular until the First World War, but blonde hair was no longer the ideal, so women used henna to dye their hair in copper shades. 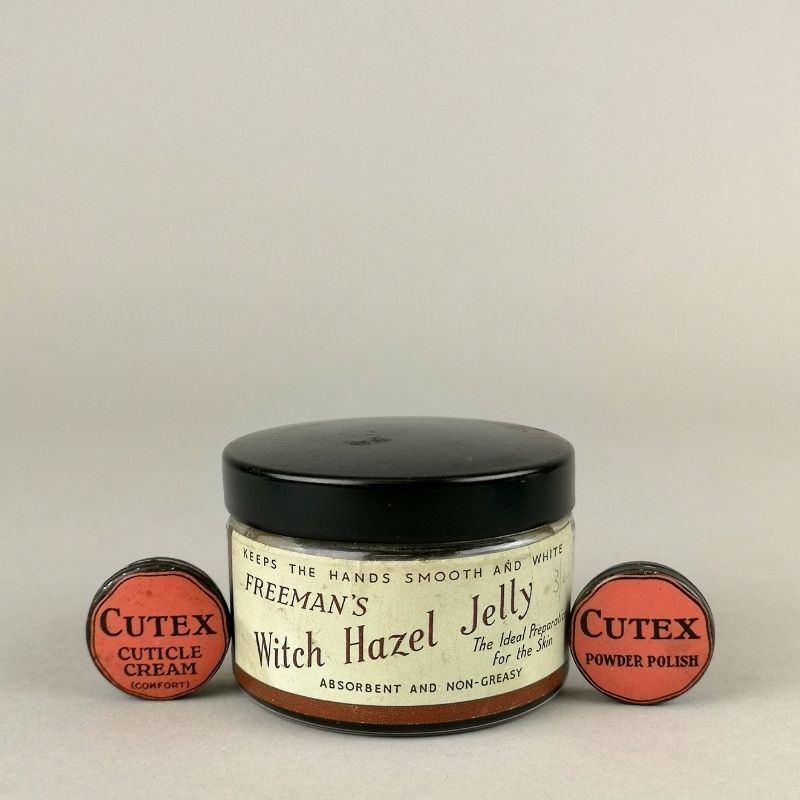