Did you know that Preston Hall has its very own love story, which echoes scenes from Downton Abbey? Step back in time 100 years, and just like in the popular period drama, Preston Hall’s gardener Lawrence Judson fell in love and married the cook, Lucy. They lived and worked together here at Preston Park for 42 years. Here’s their story…

Lawrence Judson was born in July 1875 and worked as a domestic gardener in his hometown of Upleatham, East Cleveland. He later moved and became a gardener at Preston Hall.

Lucy Batman was born in York where she started life working as a kitchen maid for the former stately home, Rounton Grange, owned by Sir Lowthian Bell. Lucy worked her way through the ranks to become a cook for Preston Hall.

Lawrence and Lucy married in 1904. The 1911 census shows the couple were living at Preston Hall Lodge, a cottage within the grounds; however it is unknown if they had met before or whilst working here. 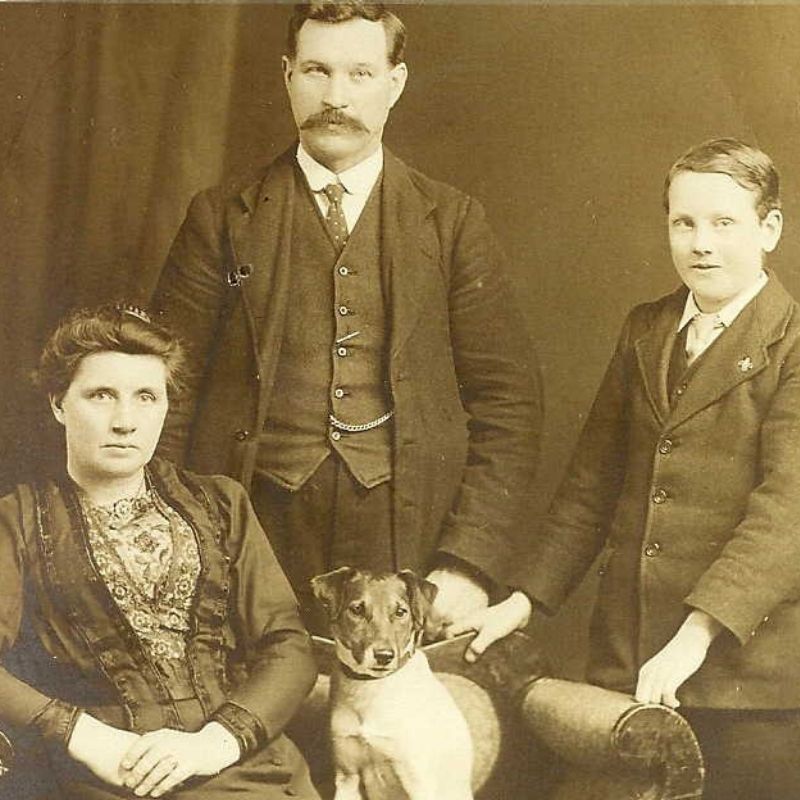 At the end of their working day, Lawrence and Lucy would return to their cottage within the grounds. Lucy would have cooked a meal for them both to share, a favourite would have been pigeon pie with seasonal vegetables from the garden, lovingly harvested by Lawrence.

Living and working together

Lawrence and Lucy would have worked closely with one another, ensuring there was enough produce for the kitchens to feed the family as well as the servants of the hall. Their jobs would have been very physically demanding, working long hours in challenging conditions. Typically, they would have to get up at 6am in the summer and 7am in the winter.

The first job for Lucy would be to prepare the dough for the breakfast buns for the Ropners who lived at Preston Hall, however once breakfast was complete, she would move on to cleaning and preparing for the family’s other meals throughout the day. As Preston Hall was a relatively small sized grand house, Lucy would have been involved in several different jobs, as well as preparing all the food. She would have been expected to keep the kitchen in order, including scrubbing pots, pans and floors. She may have also helped the housemaid with her duties, such as laying fires and keeping the house clean and tidy.

Lawrence would have been based in the Walled Kitchen Garden or he may have attended to one of the decorative gardens on the estate. His first job of the day would be to check the greenhouses; seeds would be sown continuously to ensure there was produce available for the hall all year round.

This photograph shows Lucy and Lawrence, along with their nephew Cecil MacNaughton. It was taken in 1912 when the couple would have been married for 8 years. The dog in the photo is believed to be called Turnball.

Lawrence and Lucy died a year apart, after 42 years of marriage.

Lawrence and Lucy sculptures in the Walled Garden

In memory of them, we have created two willow sculptures in the Walled Garden, made by The Willow Barn. They are surrounded by flowers that have a nod to romance, including roses, dahlias, red tulips, peonies and alchemilla mollis. You can visit the Lawrence and Lucy sculptures when the garden reopens in Easter. You can see our admission prices here. 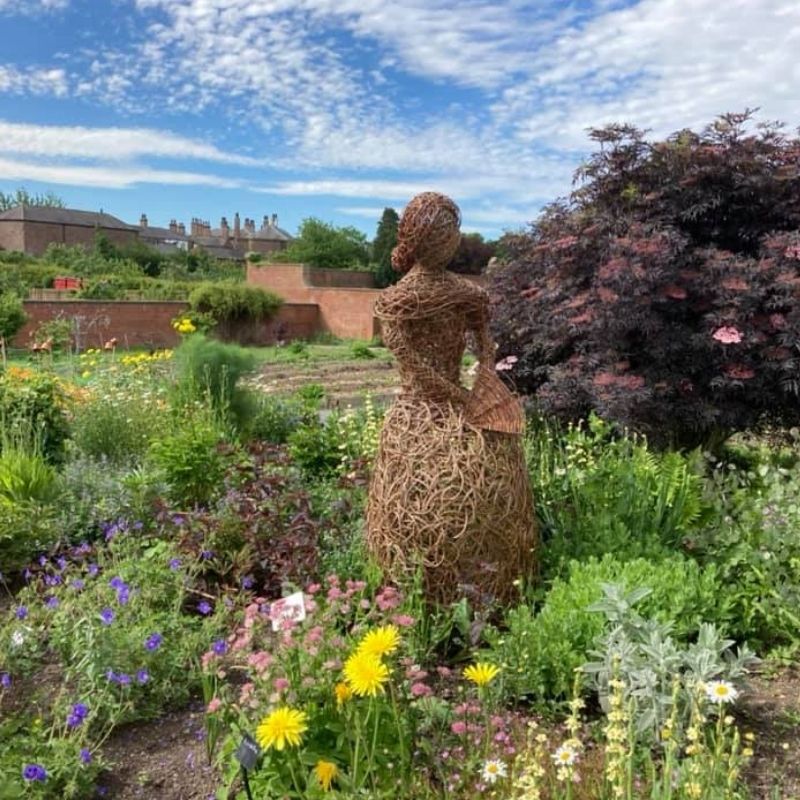 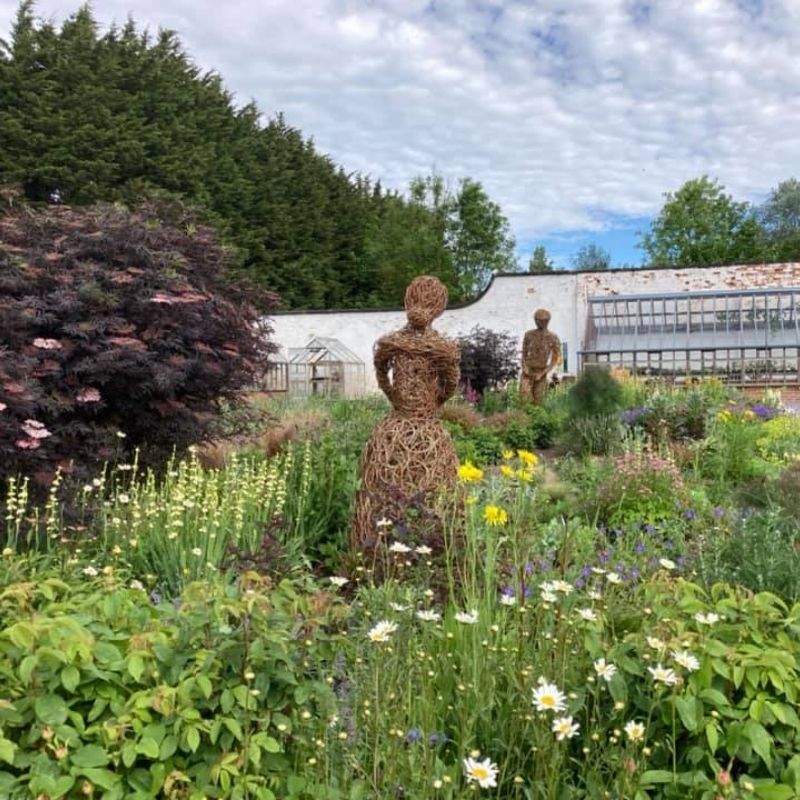