The military collection is recognised as one of the best in the country. We are extremely thankful to Colonel Gilbert Ormerod Spence, and the generous members of the armed forces and their families in Stockton who have donated various items to us over many decades.

The military collection consists of artefacts and technology dating from the Stone Age right up to the 20th century. The majority of this collection came from Colonel Spence’s bequest on his death in 1925, and much of it can be seen on display in the various galleries throughout the museum. When looking upon his collection, certain beautiful pieces stand out. These include elegant 17th century rapiers and ornate armour and intricate wheel lock pistols, once in the ownership of the most powerful dignitaries in Britain and Europe.

Colonel Spence was born in Hartburn, Stockton in 1879. He worked in the shipping industry, was active in the church and became the Mayor of Thornaby in the early 1900s. He was dedicated to his military duties, being part of the Volunteer Battalion Durham Light Infantry and then the Fifth DLI in the First World War. He was a keen military commander who could balance his duties in a tactical role whilst also risking his life on the front for his men.

A further insight into the Colonel’s life is in the following transcript of the diary of Private E. Pallant of the Fifth DLI: “Col. G Spence was as cool as if he was on parade, walking about with his stick, not bothering about the shells, and saying to us ‘Come on, boys, dig yourselves in or you will be getting hit.’” 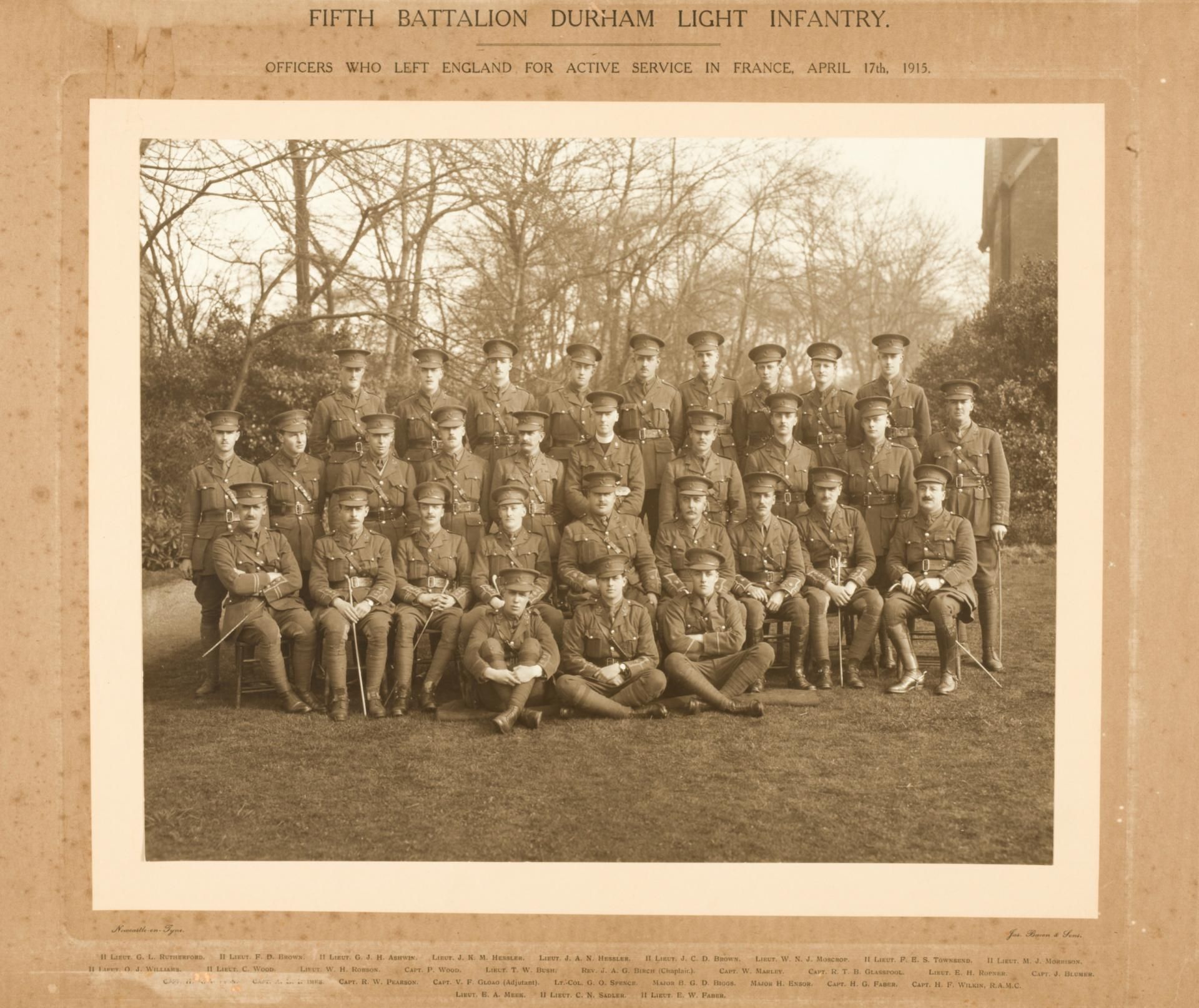 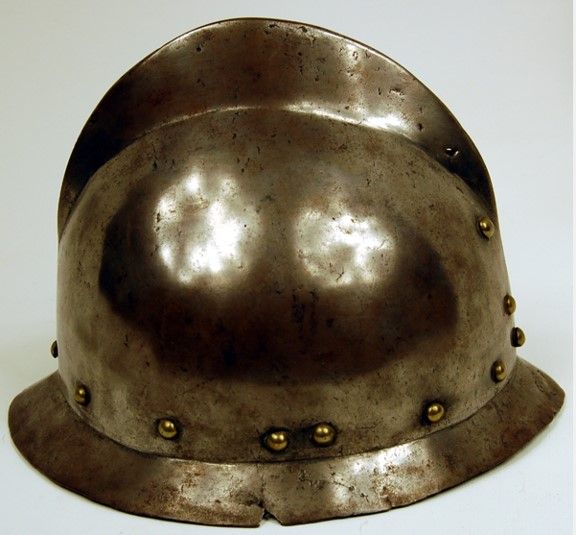 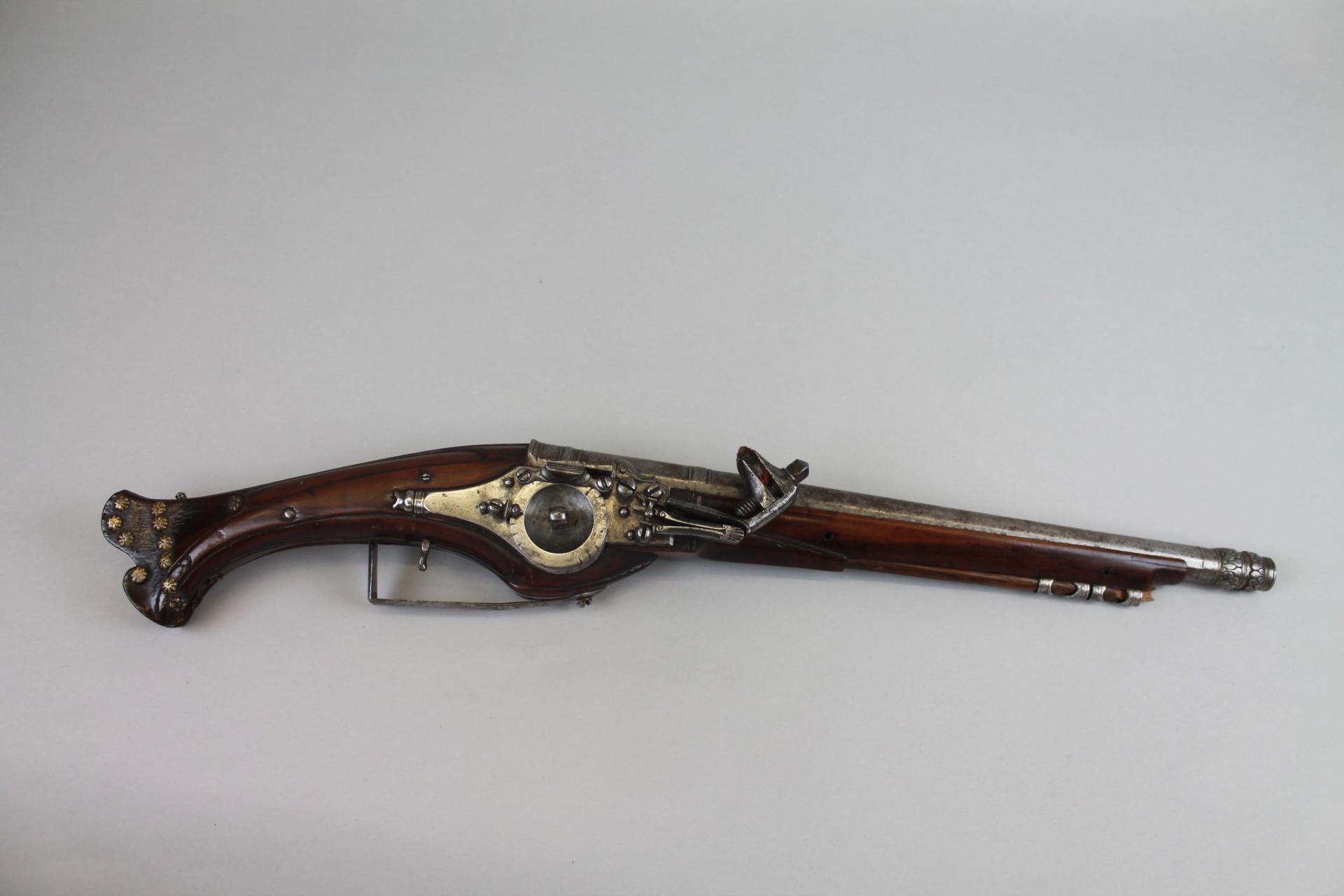 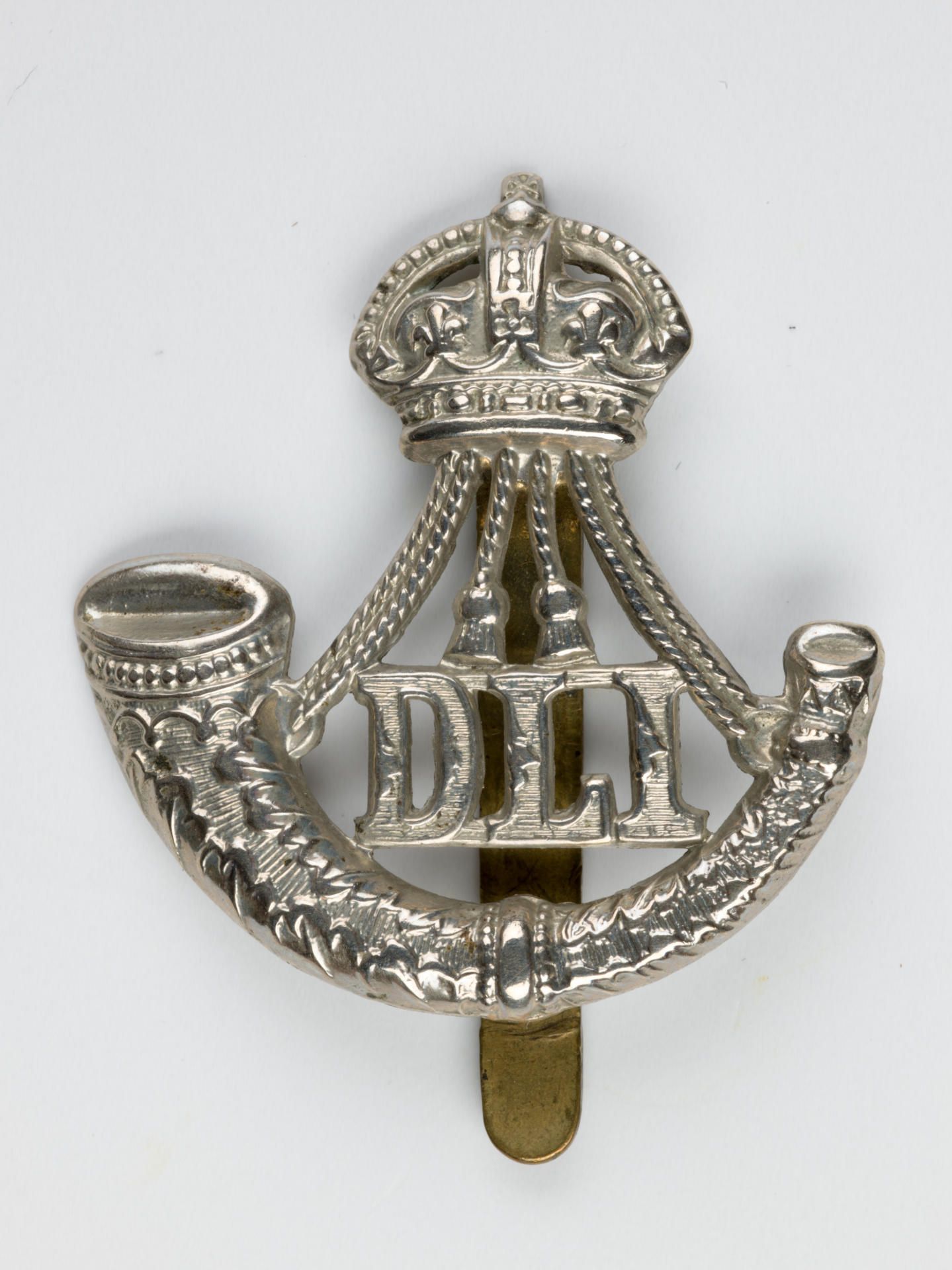 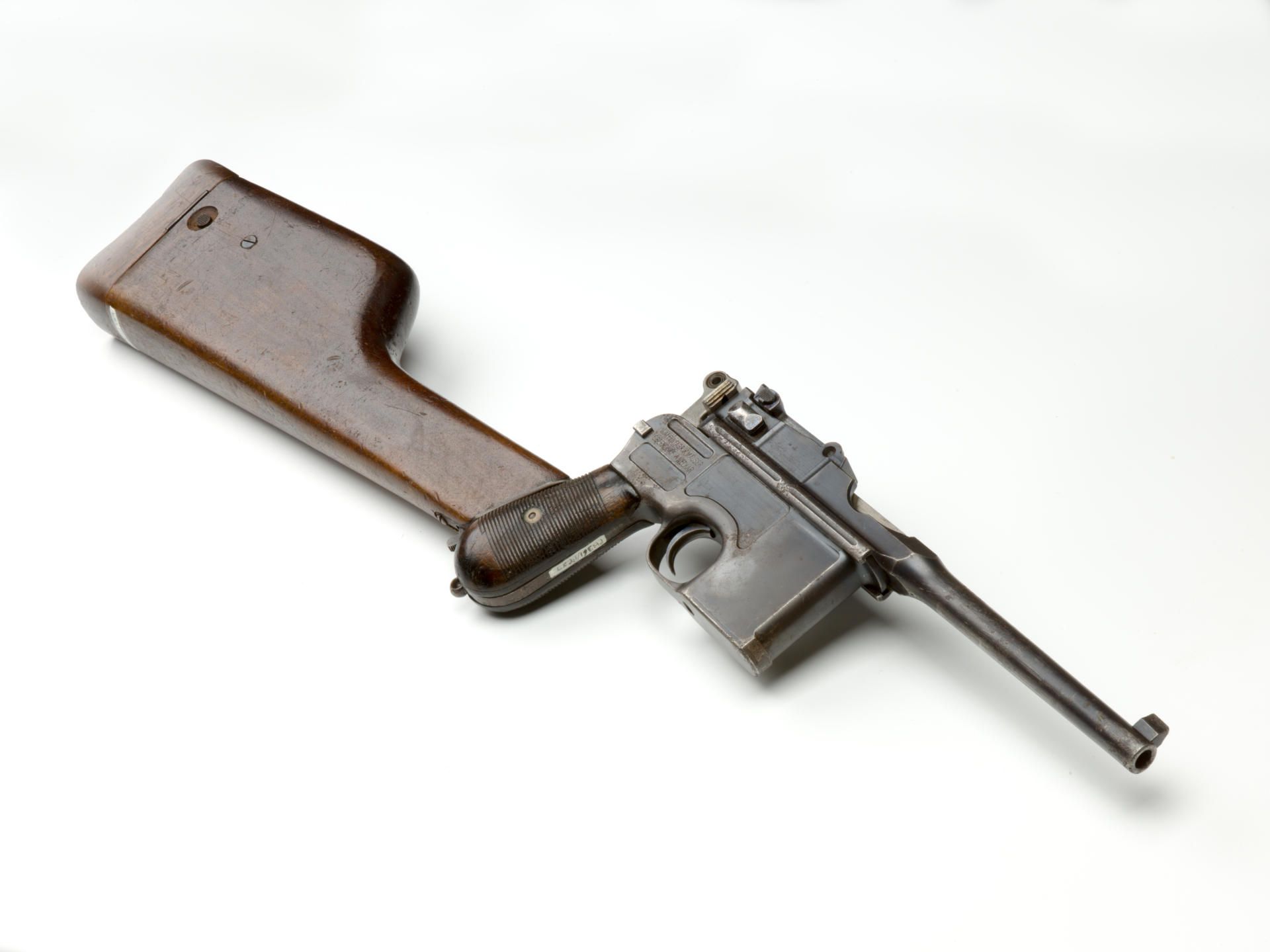 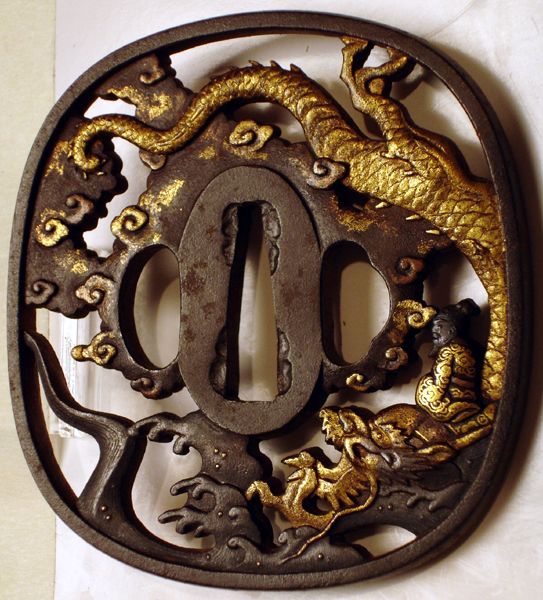 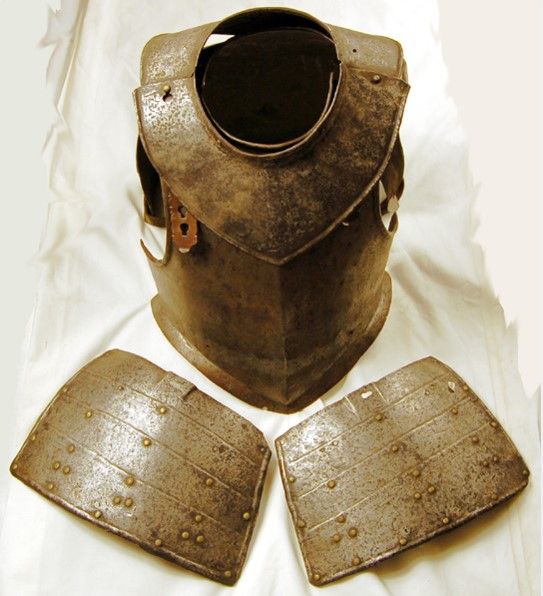